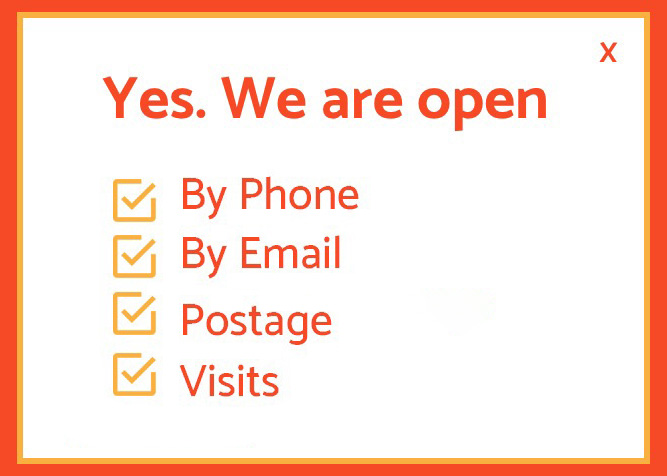 Although gold prices have continued to decline in 2015, there are subtle signs that the tide is in the process of turning. There is one man who believes the downward trend has bottomed out and gold prices will soon be on the rise.

AN EXPERT WEIGHS IN

Ross Beaty, a powerhouse in the field of precious metals resources, is Chairman of Pan American Silver Corp and Executive Chairman of Alterra Power Corp and has made his fortune by thinking outside the norm and on occasion, choosing to do the exact opposite of the rest of the market.

According to Beaty, the forces that drive gold prices, such as instability in the political arena, environmental concerns and ever weakening currencies are particularly potent influences right now. If US currency or the global financial markets were to suffer serious decline then investor anxieties will translate into greater investments in gold. When so much has the potential to go wrong in the world, gold becomes the proverbial safe port.

Beaty, ever the contrarian, suspects that the time to start investing in gold is now and is encouraged by the fact that the majority of investors are still behaving cautiously. The likelihood that gold has hit bottom is an excellent indicator for investors looking to get the jump on the market.

THE TRUE VALUE OF GOLD

Since peaking in 2011, gold is down 42% and a further 17% this year alone. There is no sound reason to believe that trend can continue. Gold at its current price is extremely undervalued which means it is actually a perfect time to buy. The notion that after a bust there always follows a boom still holds true. It is exactly then that circumstances become ripe for acquiring assets at deeply discounted prices.

The unique nature of gold means it will never lose its value although the price may certainly fluctuate. It’s the one commodity that is unlike any other in that it doesn’t get consumed; in fact most of the gold ever mined still exists in the world today. Very little of it is destroyed except a minute amount by certain manufacturing processes. Part of the utility of gold is the fact that it can last for thousands of years and still retain its value.

Ross Beaty personally believes that gold will be trading in excess of $2000 an ounce by 2020 or even earlier and there are positive indicators that he may be right.

Global estimates show that physical reserves of gold are at an all-time low, yet according to some indicators the demand for gold is beginning to rise. Imports of bullion into India rose dramatically in August with a total of 140 tonnes being purchased compared to a total of only 89 tonnes for the month of July.

Additionally, both Russia and Kazakhstan have also seen their Central Banks taking advantage of the low prices by purchasing gold to add to their reserves, which in turn increases demand on an already depleted supply.

As with all things financial, the passing of time will truly tell. There are definite signs for those keen eyed investors who are able to read the writing on the wall. It all comes down to foresight.