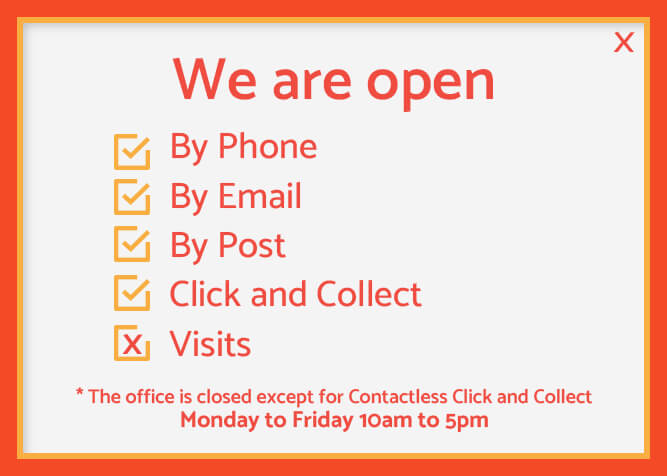 Diversifying your investment portfolio is key to reducing your risk and hedging against extreme fluctuations in the market. Since the beginning of time, precious metals like gold and silver have been considered real money. While most people like to buy gold bullion as a way to hedge against inflation and diversify their investment portfolio, gold bullion coins are also beautiful pieces to add to anyone’s coin collection. Here at Gold Buyers Melbourne, we buy and sell a variety of gold bullion coins and silver coins, and we know precisely which gold coins from the Perth Mint and beyond are the most popular in Australia.

This is probably one of the most popular gold bullion coins in the country, coming straight out of the Perth Mint. First minted back in 1987, these gorgeous gold coins are struck from 99.99 percent pure gold and are considered legal tender. These gold coins are not only an excellent investment for gold buyers, but they’re also hugely popular with coin collectors, too. The coin features a red kangaroo on its face and a portrait of Queen Elizabeth II on the obverse. Face values for the currency are denoted in Australian dollars, and the coins are issued in different ounce sizes. We see a lot of these pretty and valuable gold bullion coins at Gold Buyers Melbourne.

The Australian Gold Rooster is another popular choice among gold coin collectors and investors alike. Very similar to the Gold Kangaroo coin series, these gold bullion coins from the Perth Mint feature a rooster on the face and portrait of Queen Elizabeth II on the back.

Krugerrands were the world’s first modern bullion gold coin. Today, the South African Krugerrand is considered one of the most popular gold coins ever minted. First released in 1967, the Krugerrand is still considered one of the international symbols of wealth. The coin features the first president of the South African Republic, Paul Kruger, with a Springbok Gazelle featured on the obverse of the coin.

Coin collectors love the beauty of the Canadian Maple Leaf gold coin, and these are a great starter coin for newbie gold bullion investors. These coins are legal tender, according to the Canadian government. First minted in 1979, these coins have consistently had a high demand in the global gold investor and collector marketplace.

These coins were introduced in 1986, and are still a popular investment choice today. The American Eagle gold bullion coin features an eagle on the face that mimics the historic design of the famous Gold Double Eagle from 1907. When it comes to American coinage, the American Eagle coin series is considered one of the most beautiful and recognised in the world, making them an excellent addition to anyone’s gold bullion portfolio.

Ready to get started on your gold investing journey? Stop in and see us at our secure location today in Melbourne. We buy and sell gold coins from any recognised mint. We’ll be happy to offer you as close to spot price as possible if you want some quick cash for your gold.